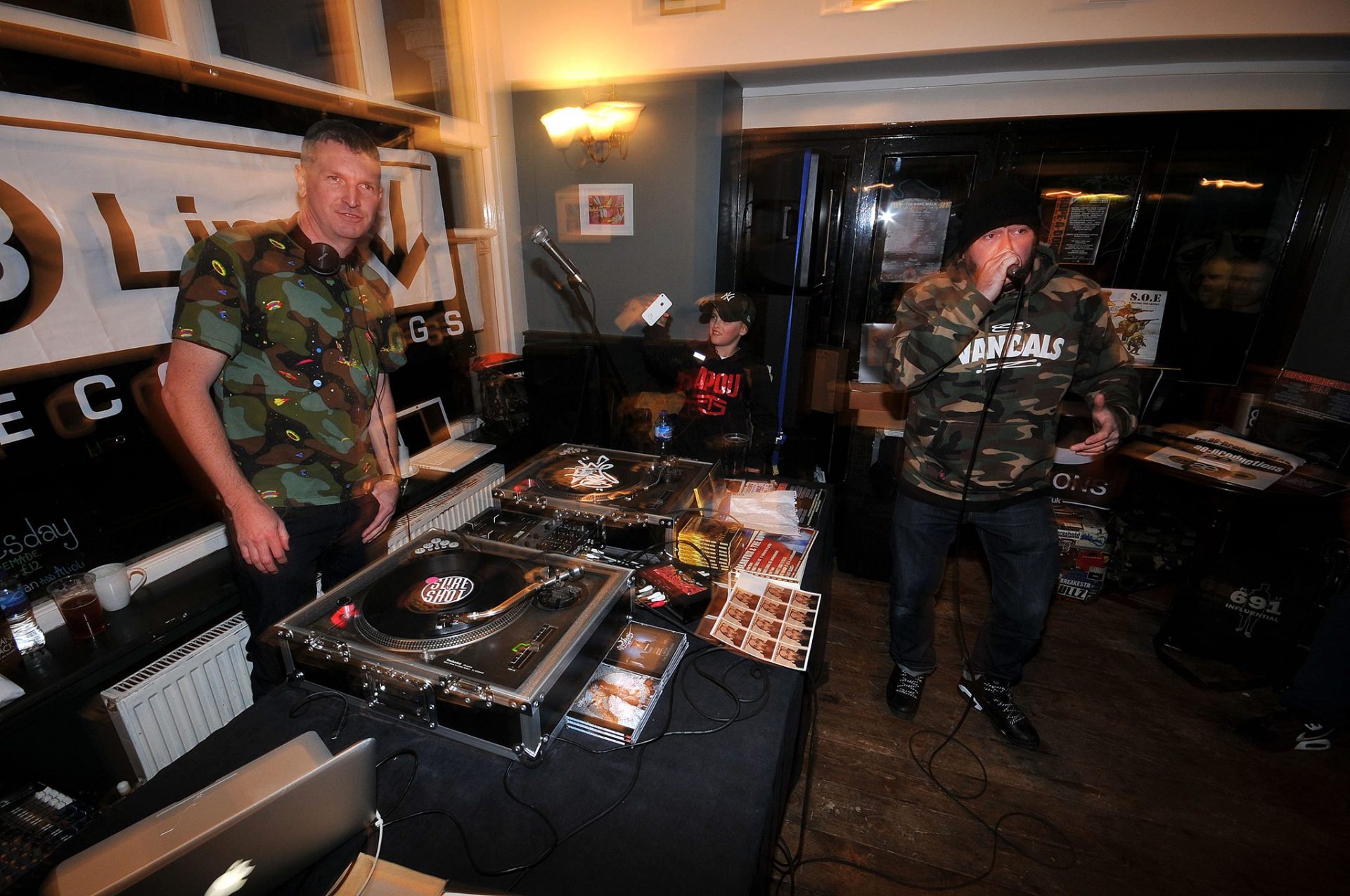 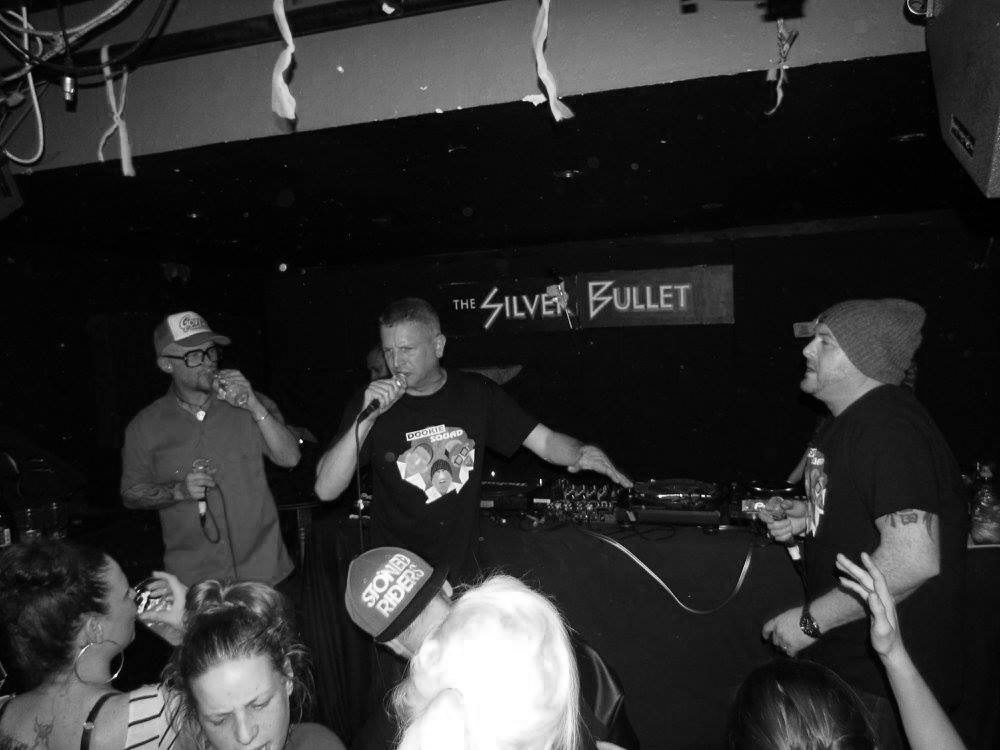 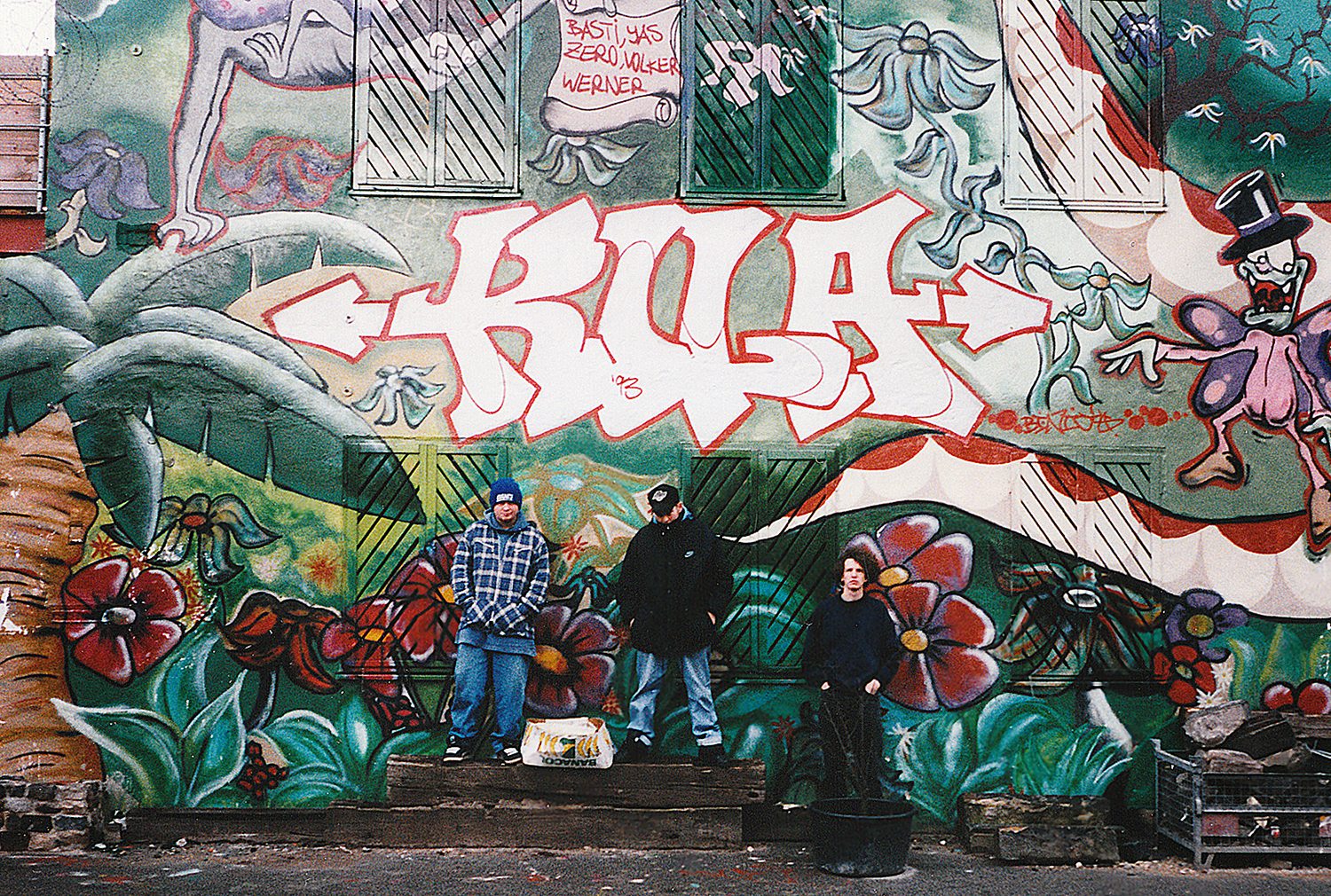 Dook tha Looper AKA Salt-uh has been producing music and DJing Funk since the late 1980’s. He started getting involved with digital production as the technology became available. His first release was a Hip Hop outfit that he and 2 former school friends formed in 1992 called ‘The Dookie Squad’. The first release was released in 1994 called the ‘6ft Under’ EP and they still produce new material to this day. ‘The Dookie Squad’ still Tour annually and have a large following in Europe.

Dook started working on Drum & Bass for a while producing a couple of records for Formation Records under the name of Majestic 12. The track ‘Resonant Evil’ hit number 1 on the Drum & Bass Arena chart in 1997 and is still a classic today.

During the late 90’s through to the noughties, Dook spent most of the time producing and engineering for other musicians adding his unique sound to their music. A majority of the music that Dook was working on at this time was Jazz and he worked with musicians such as Roy Ayers, Chris Bowden, Pino Palladino, Hamish Stuart (Average White Band), Peter king, Jim Mullen, Deirdre Cartwright, Bryan Corbett, Sara Colman and Levi French, to name a few. He also was in a Band called Morphis with Levi French and Sara Colman which produced many songs likend to Massive Attack and Portishead. Dook and Levi went on to create many projects together.

In 2003 Dook tha Looper was brought in to help the running one of the biggest dance music companies, Amnesia House. Amnesia House started officially in 1989 but was putting on large rave events years before that. Amnesia House was responsible for classic events like The Book of Love and Shellys. It was also Amnesia House that made Carl Cox, Fabio, Grooverider, Micky Finn, Jumping Jack Frost, MC Man Parris, Doc Scott and many others large DJ’s of today, house hold names. Dook was brought in to assist Man Parris in re-launching companies events. They held many Events over those years including the 2005 Amnesia House Valentines bash that featured Andy C, Pendulum, Mampi Swift, Ed Rush, Randall and Nicky Blackmarket.

Dook started to produce Dubstep in 2008 and like in most of his music, he likes to use real vintage instruments of yesteryear. His production techniques follow similar techniques that were used in the 60’s and 70’s with valve state hardware and analogue equipment at the forefront of his digital production suite. Whilst working with so many musicians over the past years, he has been inspired by the warm, timeless sound of many of these classic instruments. He still likes to use his hip hop roots in his Dubstep with the classic Hip Hop break beats placed in most of his tracks, not normally at the front of the tracks but usually can be found just tickling away in the background of the acoustic spectrum.

Through all this time the Dook tha Looper has still produced for the Dookie Squad and they continue to work together on various projects.