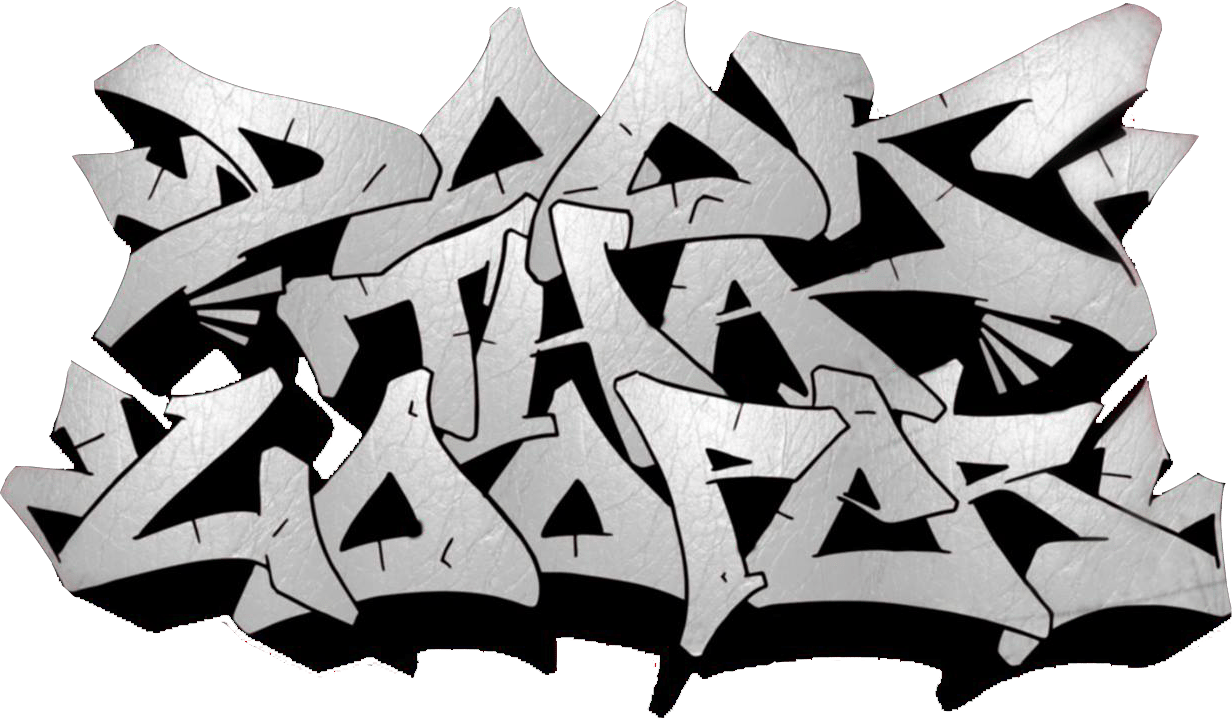 Dook tha Looper AKA Salt-uh has been producing music and DJing Funk since the late 1980’s. He started getting involved with digital production as the technology became available. 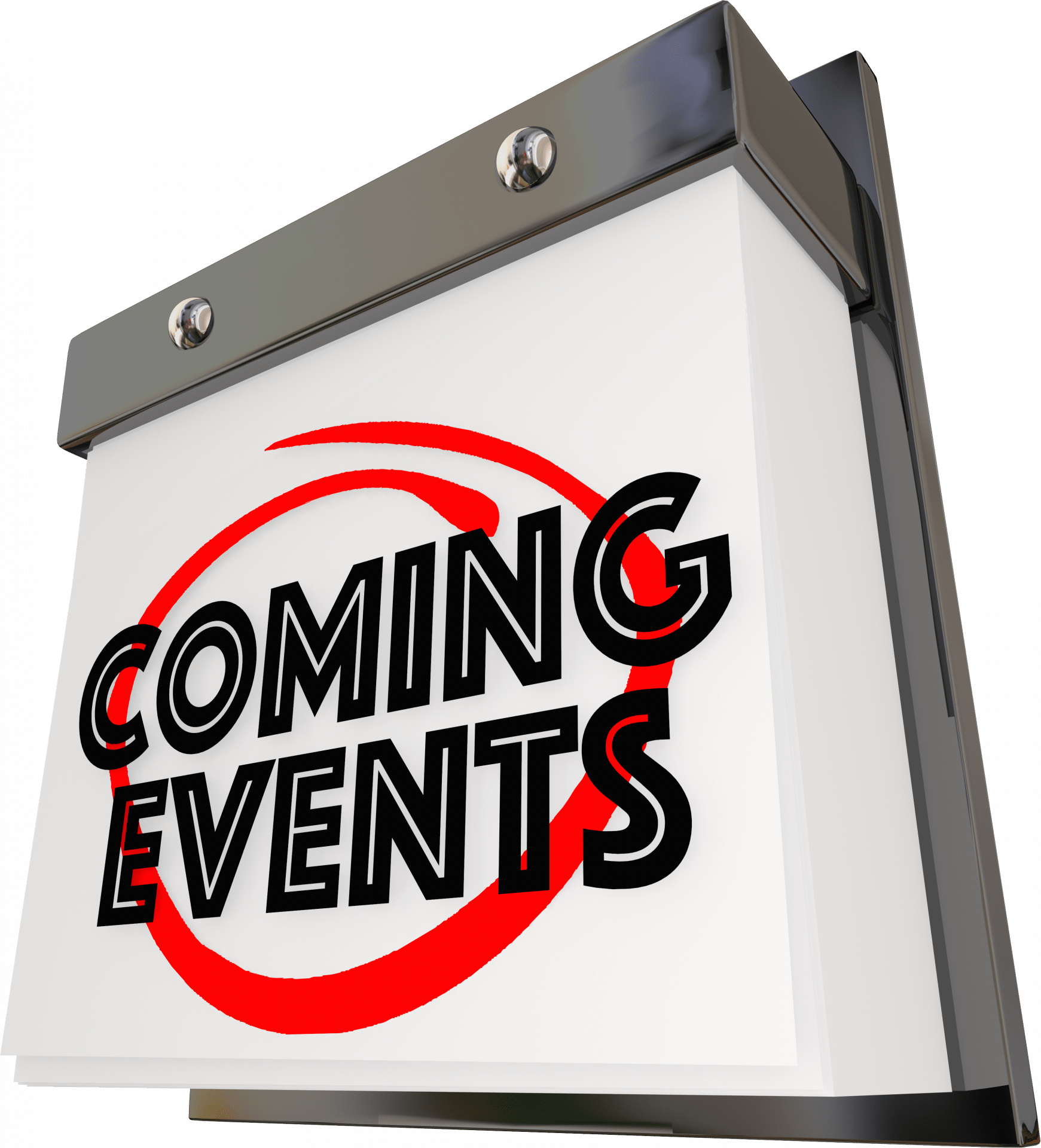 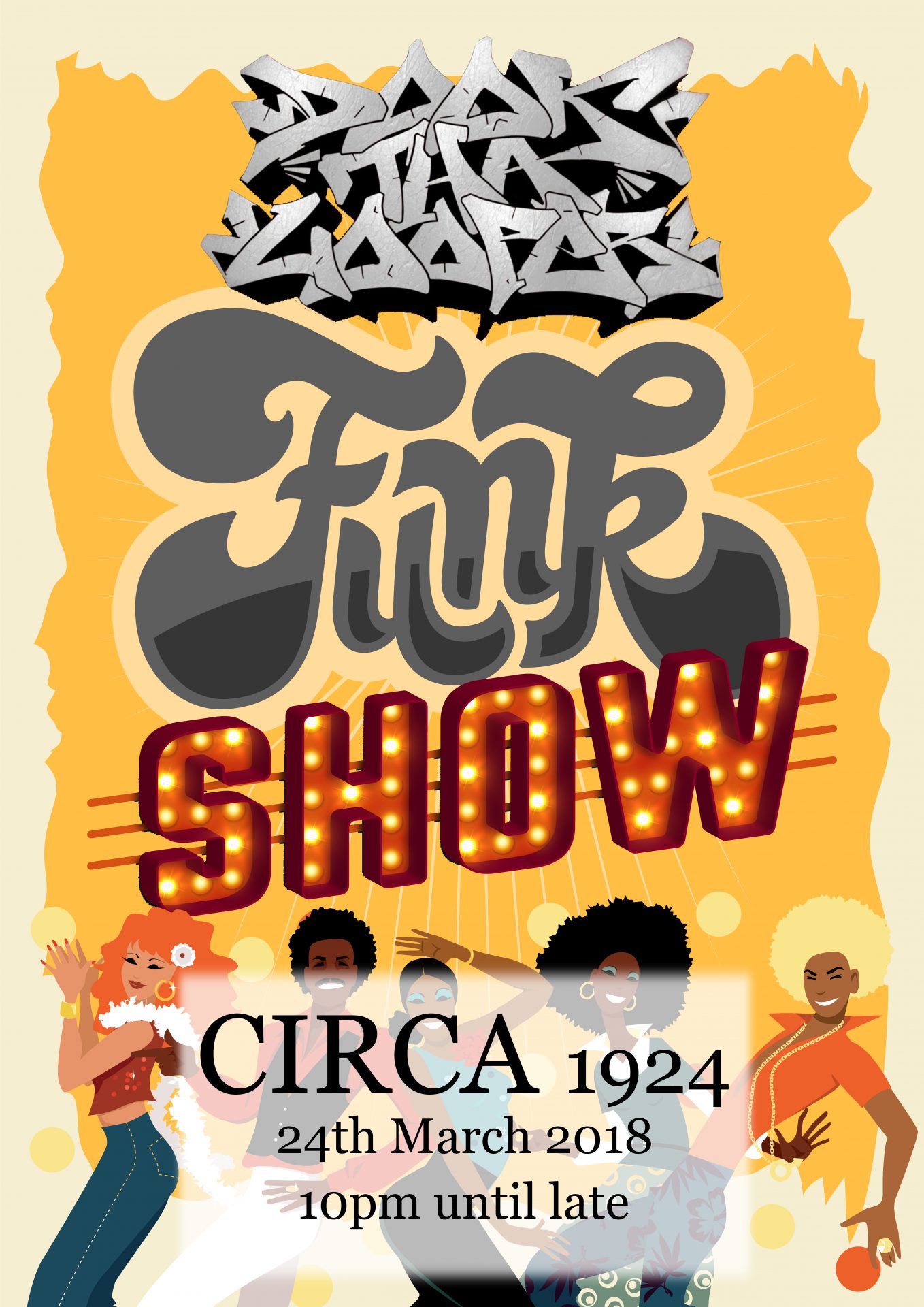